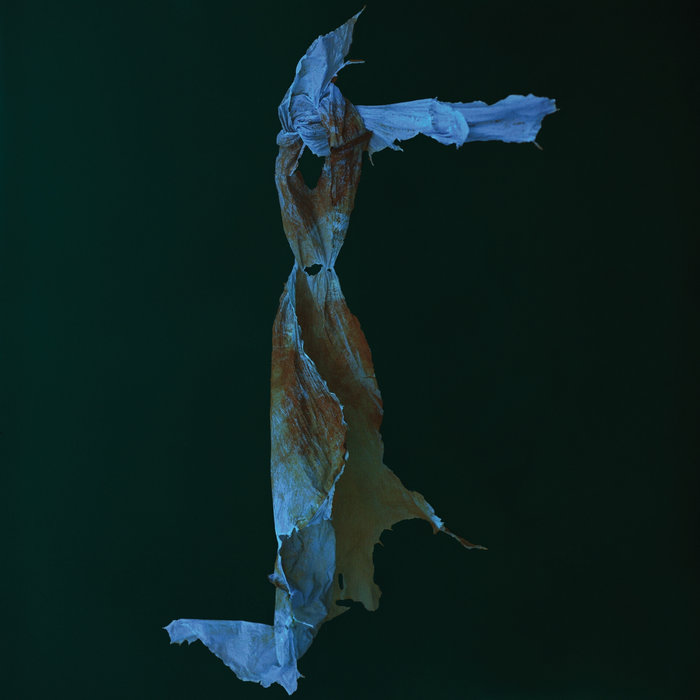 CLIM8 is a pluridisciplinary project about the climate crisis. It is a collaboration between European musicians Arnaud Sponar (Goodbye Ivan) and Sabrina Morand and American filmmakers Katherin Machalek and Raine Vivian.

The CLIM8 soundtrack consists of two long pieces of 20+ minutes each, "I/II Inhale" and "III/IV Exhale". It combines elements of contemporary classical, electronic and post-rock music.

"CLIM8 focuses on the emotional reactions to climate breakdown had by average people like us, who are often left with conflicting or incomplete information about the science surrounding it.

We came up with four chapters: denial (Respire), impatience (Changing Forms), confusion (Dripping with Facts), and desperation (Burn Out). All are obstacles, distractions, or techniques to avoid dealing with human responsibility for the climate crisis." - Katherin Machalek -

CLIM8 is regularly screened in various European countries with live musical accompaniment by Goodbye Ivan as Arnaud Sponar on piano, guitar and electronics and Sabrina Morand on violin.

The soundtrack and the film are available as a single unit on vinyl and DVDr respectively. It also includes a poster.