CATCHERS We Speak In Flames 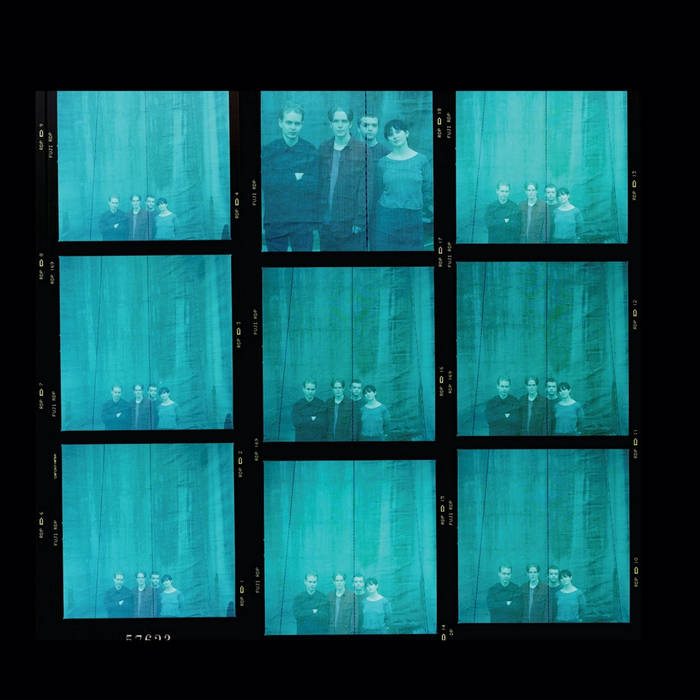 We Speak In Flames is a collection of demos and previously unavailable recordings from the band's early days, lovingly compiled by Dale Grundle.

"Country Freaks", "Cotton Dress", "Summer Is Nearly Over" and "Beauty No. 3" were recorded at Grundle parents' house in Coleraine, Northern Ireland, way before the band hit the road down South and signed to Setanta Records in London.

The second version of "Beauty No. 3" as well as "Shifting", "La Luna", "Sleepyhead", "Hollowed", "Jesus Spaceman" and "Worm Out" were all recorded at Château de la Rouge Motte in France whilst working on Mute, the band's first album produced by Mike Hedges.

Before Catchers signed to Discovery Records in the U.S., Alice Lemon and Dale Grundle played a series of acoustic showcases in the country and became friends with the band Ivy. The acoustic version of "Apathy" was recorded at their studio in New York.

"Christina" and the second version of "Shifting" come from an early recording session at Elephant Studios in Wapping, London.

We Speak In Flames CD is part of Mute (25th Anniversary) vinyl limited editions. It is also available as a stand-alone digisleeve CD.

You can also order the digital version of WE SPEAK IN FLAMES at catchers.bandcamp.com/album/we-speak-in-flames