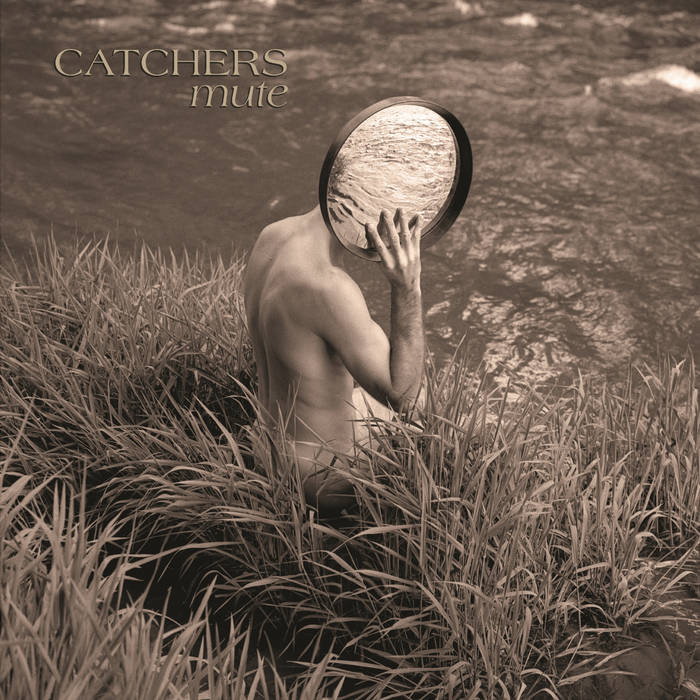 We are in 1994. While the airwaves are saturated with the noise of Nirvana, Pearl Jam and Dinosaur Jr., Catchers, a young Irish band with only a few singles and an EP goes on French national radio for the first time.

After hearing just a few songs, Bernard Lenoir, who is at the heart of independent music in France, offers Catchers a spot on the legendary Black Session on France Inter. The fragility and pastoral tones of the pop band are a million miles from the grunge world which we are drowning in. The contrast is striking.

That same year, the journalists and readers of Les Inrockuptibles, which is the leading French music magazine, put the band's first EP in the top ten records of the previous twelve months.

Five years later, after two appearances at La Route du Rock music festival, many tours on both sides of the Atlantic and a second album called Stooping To Fit, Catchers decides to end their adventure.

We are happy to reissue Catcher's first album, Mute, for its 25th Anniversary. It was remastered under Dale Grundle's supervision and comes in a trifold gatefold sleeve.

There are two limited editions:
Limited 2xLP (1) comes with a large 24-page booklet documenting the band's early days, two postcards and a CD of demos and previously unavailable recordings titled We Speak In Flames.
Limited 2xLP (2) includes the booklet, the postcards, We Speak In Flames as well as an extra live recordings CD titled Live 1994-1996.

You can also order the digital version of MUTE (Remastered) at catchers.bandcamp.com/album/mute-remastered